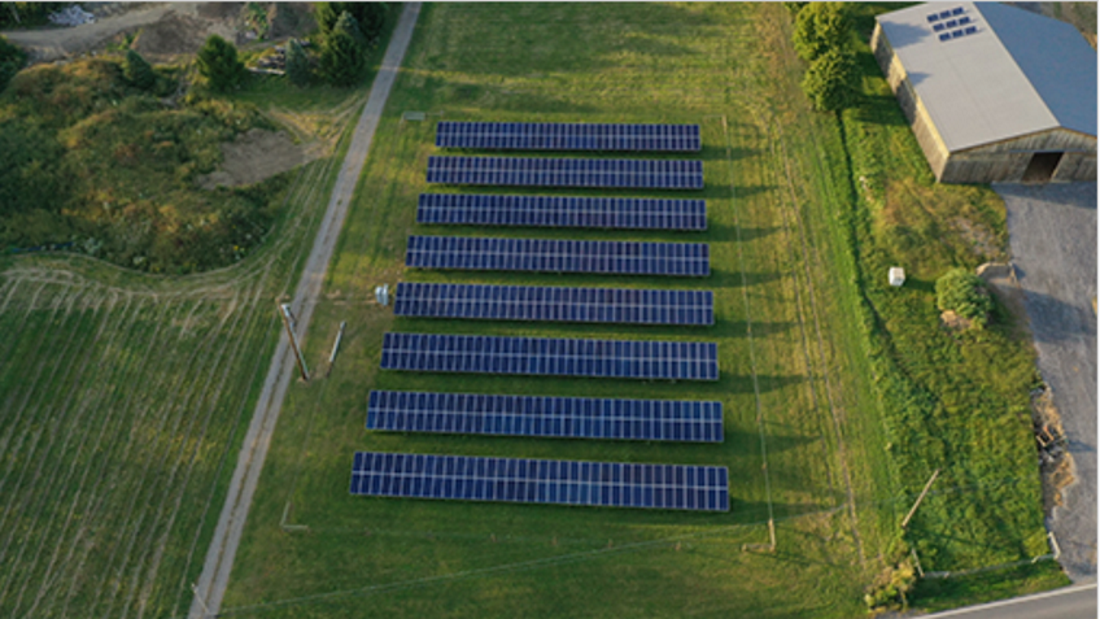 While electric vehicles have been stealing the spotlight recently, another environmentally friendly source of energy is also picking up steam.

Solar energy has been bantered about among RV park and campground owners for years now.

Owners have known it exist but have been hesitant to take the leap mainly because of two things: the costs and overall benefits.

The solar industry, however, has evolved and now more park owners are finding that solar power can be affordable and provide some huge benefits. As more developers and investment groups seek to enter the business, the outdoor hospitality industry is also looking to do even more to help the environment as investors are seeking properties that have environmentally friendly policies in place.

In fact, investment firms are increasingly assessing each company’s Environmental, Social and Governance (ESG) ratings before deciding where to invest their clients’ money.

“These funds will only invest in certain companies that have a certain ESG score,” said Ivey. “They’ll say, ‘For our fund to invest in your company, take the necessary and important steps to increase sustainability efforts.’”

Having a high ESG score is not only good for the environment, but a great indicator for investors because investments in solar power and other green initiatives saves companies a lot of money, while improving their market appeal to consumers and investors alike.

How much money can a property save? It really depends on incentives that individual states offer and the type of setup a park owner installs.

California is one state that offers good financial incentives. Arizona and some other states are quickly catching on to the benefits of pushing solar power. Besides those two states, Sun Communities’ is also looking at investing in solar power at its properties in Texas, Colorado, Florida, New York, New Jersey and Connecticut.

John Grant, of RV Park Brokerage in San Diego, Calif., said that he has been pleased with his investments in solar power at Auburn Gold Country RV Park in Auburn, Calif., which include a 105-kilowatt ground mounted system and a 100-kilowatt carport system in the RV storage area.

“As a commercial real estate broker, there is no other improvement you can do to your property that will generate such a great return and you are going green,” he added.

The Tucson/Lazydays KOA in Tucson, Ariz., is able to cover more than 85% to 90% of its electricity needs on a year-round basis, thereby eliminating approximately $330,000 in annual electricity costs. The park has invested in “PowerParasols” which are solar canopies that provide shade to campsites, while also giving the park an opportunity to collect solar energy.

Federal tax incentives also make such investments in solar power worthwhile. KOA estimates that it will recoup its investments in each “PowerParasol” at Tucson/Lazydays KOA in about eight years.

“The big benefit to us, besides power generation, is that these ‘PowerParasols’ made the Tucson/Lazydays KOA a place where people were willing to camp in the summertime,” said Erik Gothberg, KOA’s vice president of company owned properties. “These things have been so successful that our business has grown because of it. We have 30 sites that generate revenue all summer that weren’t generating revenue before.”

In addition to eliminating its electrical costs, the solar system also generates green energy credits, which the park can sell on the open market to companies that generate pollution. The credits typically sell for $40 each, which could generate another $8,000 in income for the park each year, Gast said, adding that it will take about seven years for the Bellefonte/State College KOA to recover its solar installation costs.

Boardman noted that park owners can utilize the extra money they save on energy costs or by charging more for a site to invest in other property upgrades.

As solar power continues to develop and gets more affordable it may be worthwhile for park owners and developers to see how installing a solar array can impact their business and potentially lower expenses.

A warm, sunny day could be saving you big money when your monthly bills roll in. 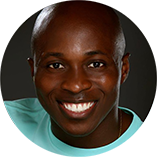 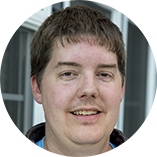